In Russian media monitoring the choices of words are important 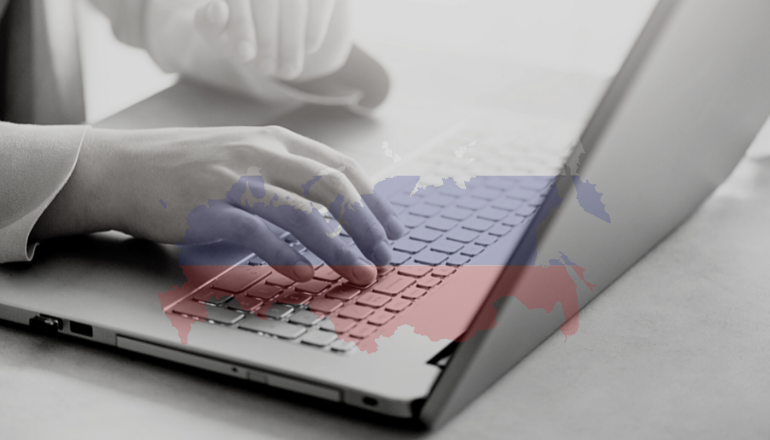 You will rarely find mentions about the Russo-Ukrainian war in the Russian media if you are looking for results with the keyword 'war' (война). The reason for this is that only 10 significant Russian media have been bold enough to use the word 'war' lately.

On Saturday 26th of February The Federal Service for Supervision of Communications, Information Technology and Mass Media called Roskomnadzor sent notices to these media outlets as they were publishing “inaccurate, socially significant information that does not correspond to reality”. Rozkomnadzor threatened to block these publications if they do not review their semantics.

The affected are listed below:

According to Meduza, an online newspaper based in Latvia, Roskomnadzor announces fines of millions of rubles if incorrect terms are not removed. According to Rozkomnadzor, reliable information related to the war in Ukraine is distributed through “official Russian sources”.

As early as February 28, one of the last independent Russian online newspapers, Novaya Gazeta, had to adopt the Kremlin's official language, speaking of a "special military operation" instead of war. A footnote to the image below mentions that Rozkomnadzor is demanding that all media talk is about a “special military operation” and force the deletion of mentions of war. 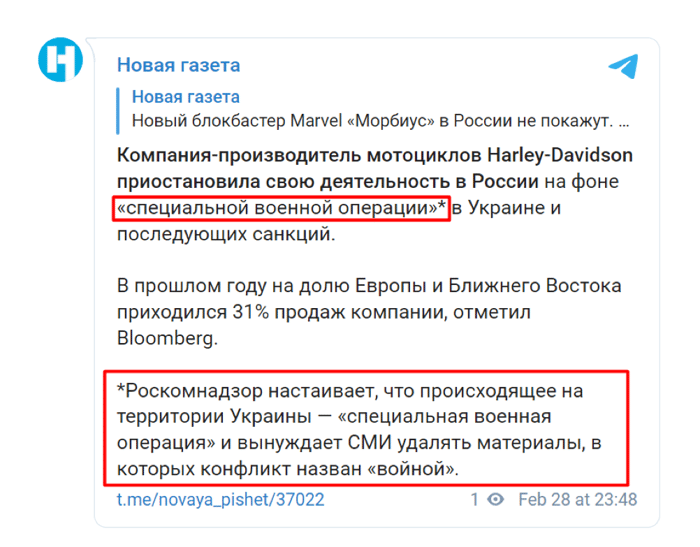 On the first day of March, Russia completely shut down Ekho Moskva's radio broadcasts and Dozhd's TV broadcasts from its citizens.

When planning and setting up your media monitoring, you should pay extra attention on the right choice of keyword if you want to make sure to get the desired result.

Background
The author of the article, Ville Rantala, has been actively following Russian politics since 2014 and has studied at the Moscow State Institute of International Relations under the Russian Ministry of Foreign Affairs, studying Russian media policy, among other things.

The guide to media monitoring for PR and marketing